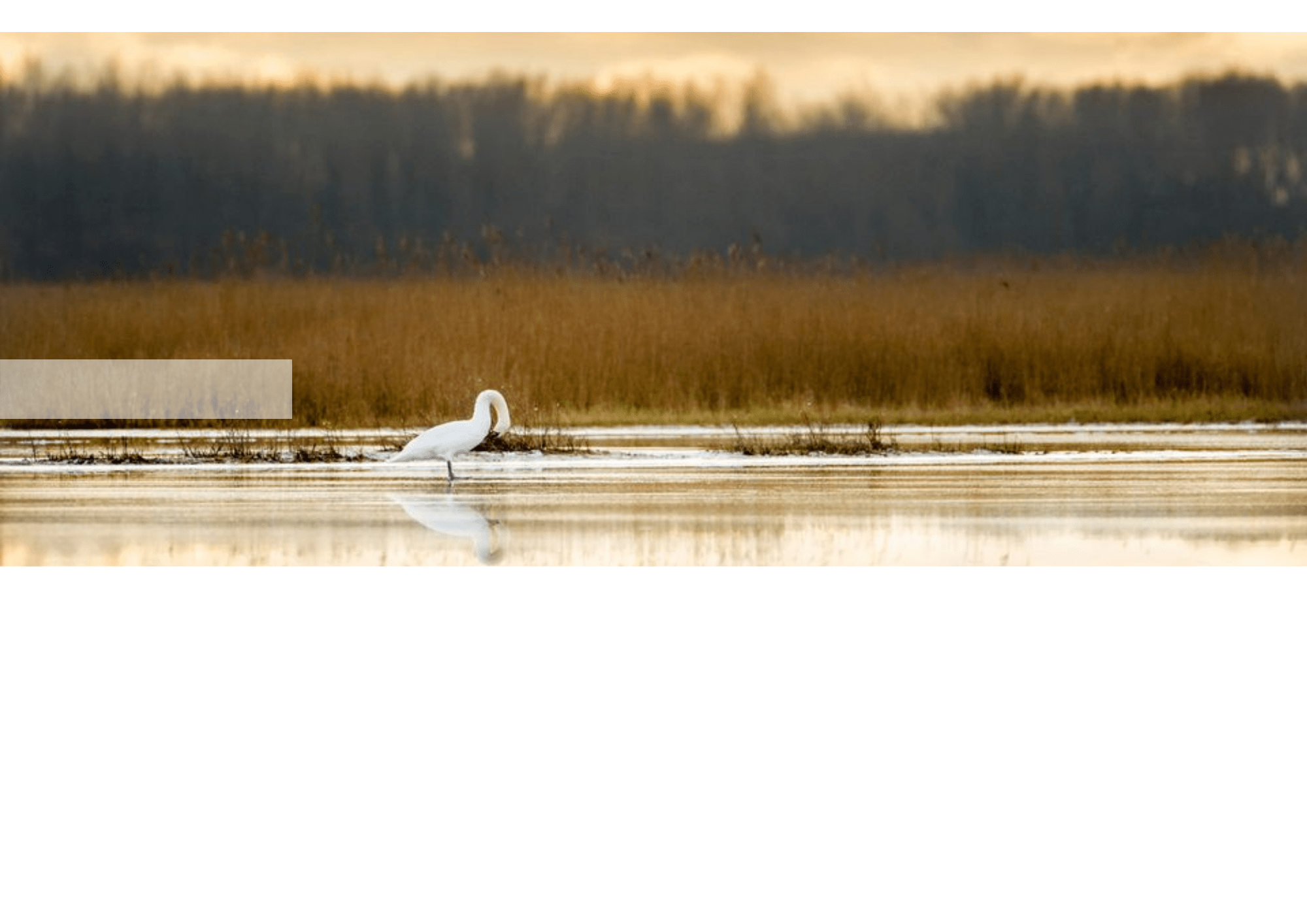 We have only good things to say about the group of Dirk Dijk.

Daan, Famke, Beyza and Jesper were very open and dedicated to the project, and they worked hard since the beginning. They presented 2 draft documents (Internal analysis and a Research Proposal outline) that were very well produced, with a great research and very insightful for the Aldeias de Montanha.

Then, for a week in May, 3 of the students came to the territory of Aldeias de Montanha, a trip that they decided to do on their own. They were amazing, very nice and kind to everyone, and always thankful to all the places we went together. I can tell you that they were noticed in the villages!

By the end of the project, in June, they presented online the final project (Marketing Plan for 3 years) and for us, it is very good. We plan to use this document as a reference for promoting the coworking spaces.

We wish them the best! We are open to continue to colaborate with Dirk Dijk and the Hotelschool NHL Stenden, because this first experience was great. 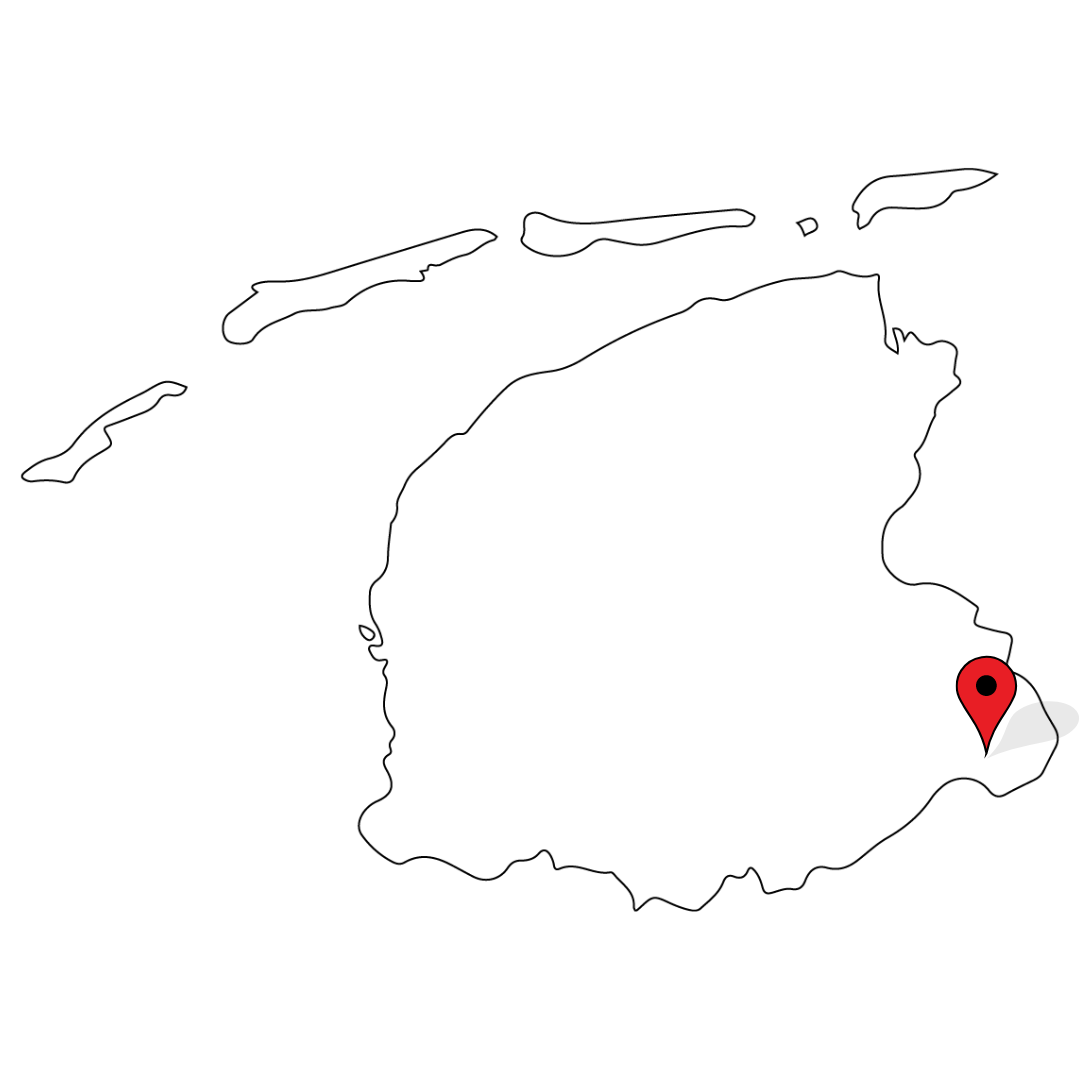 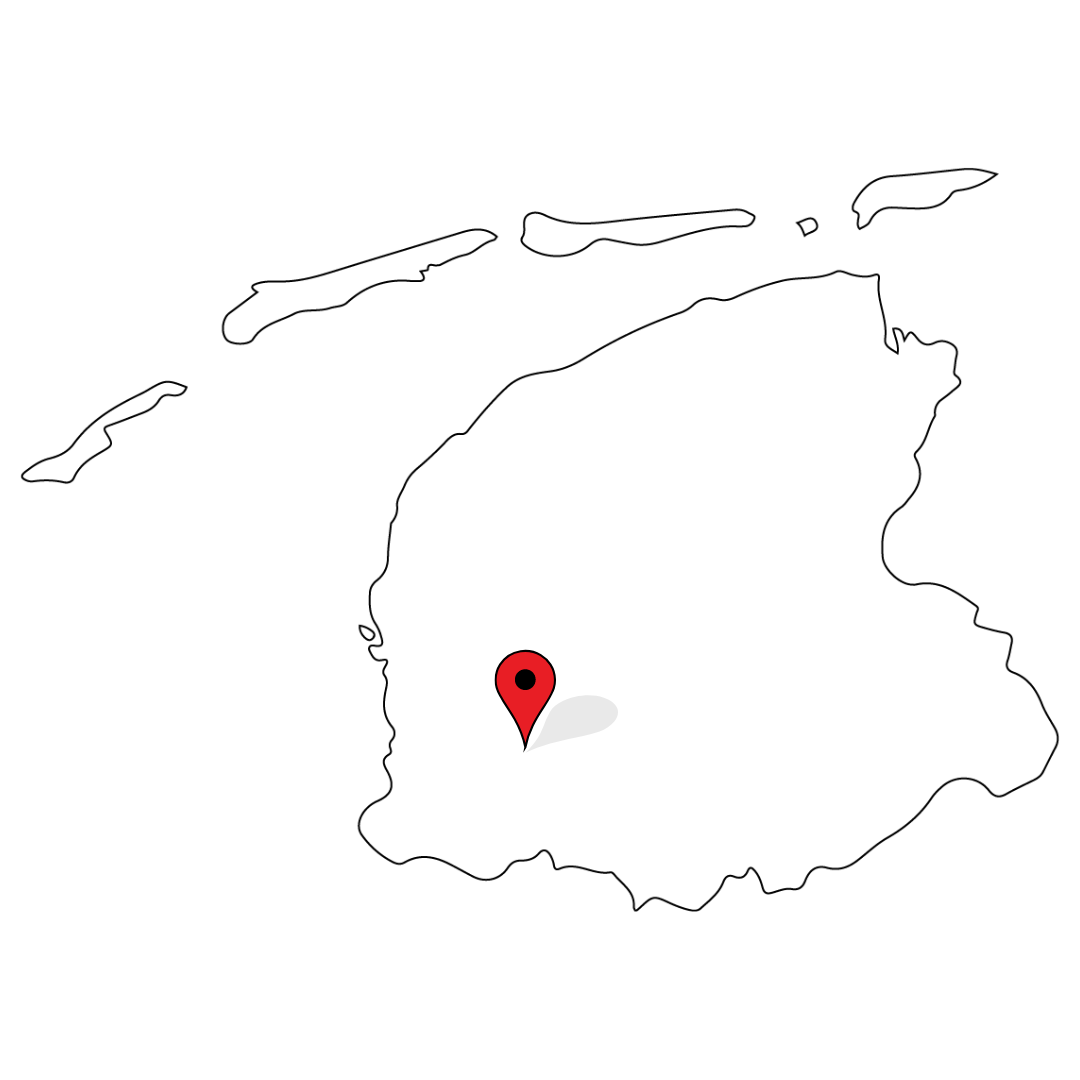 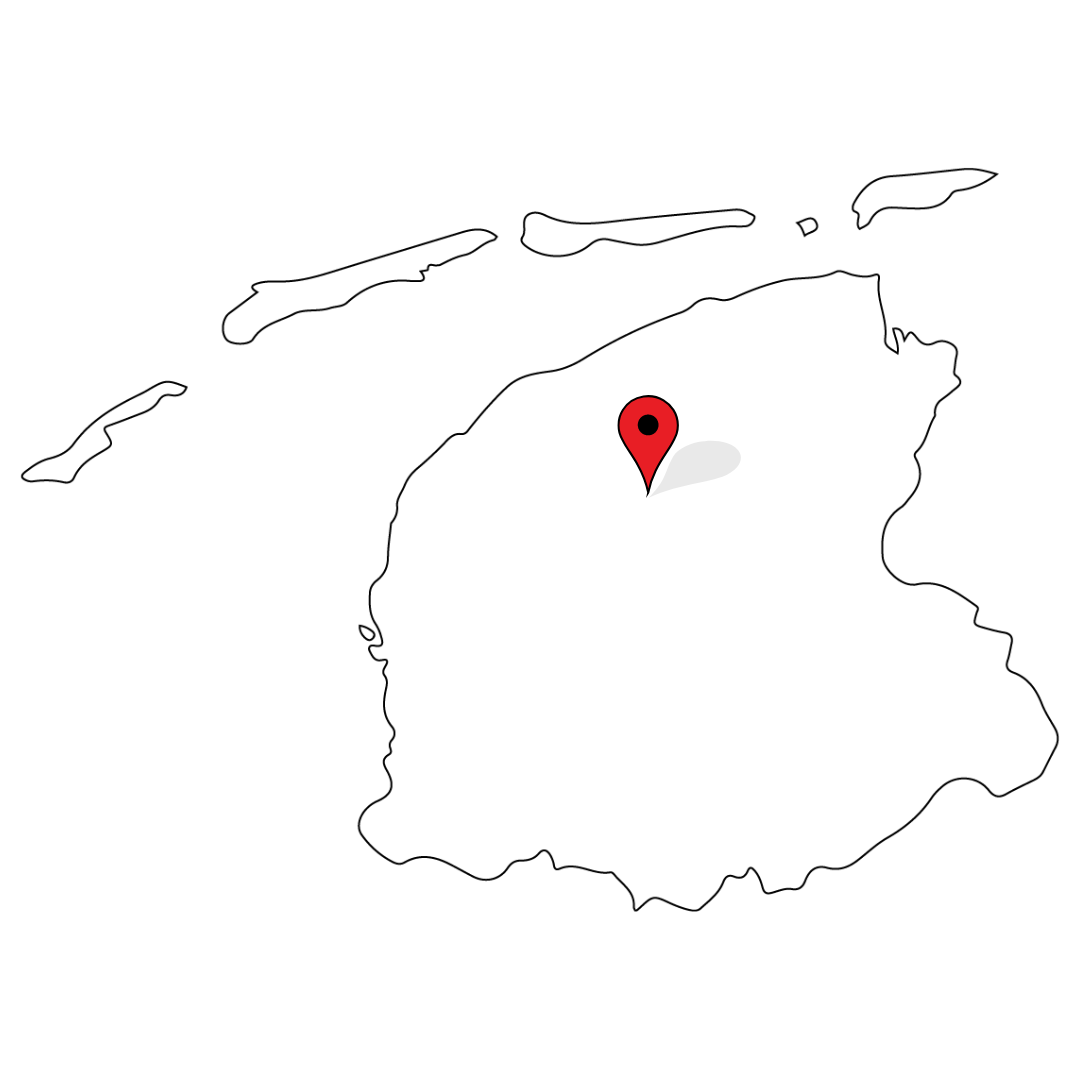 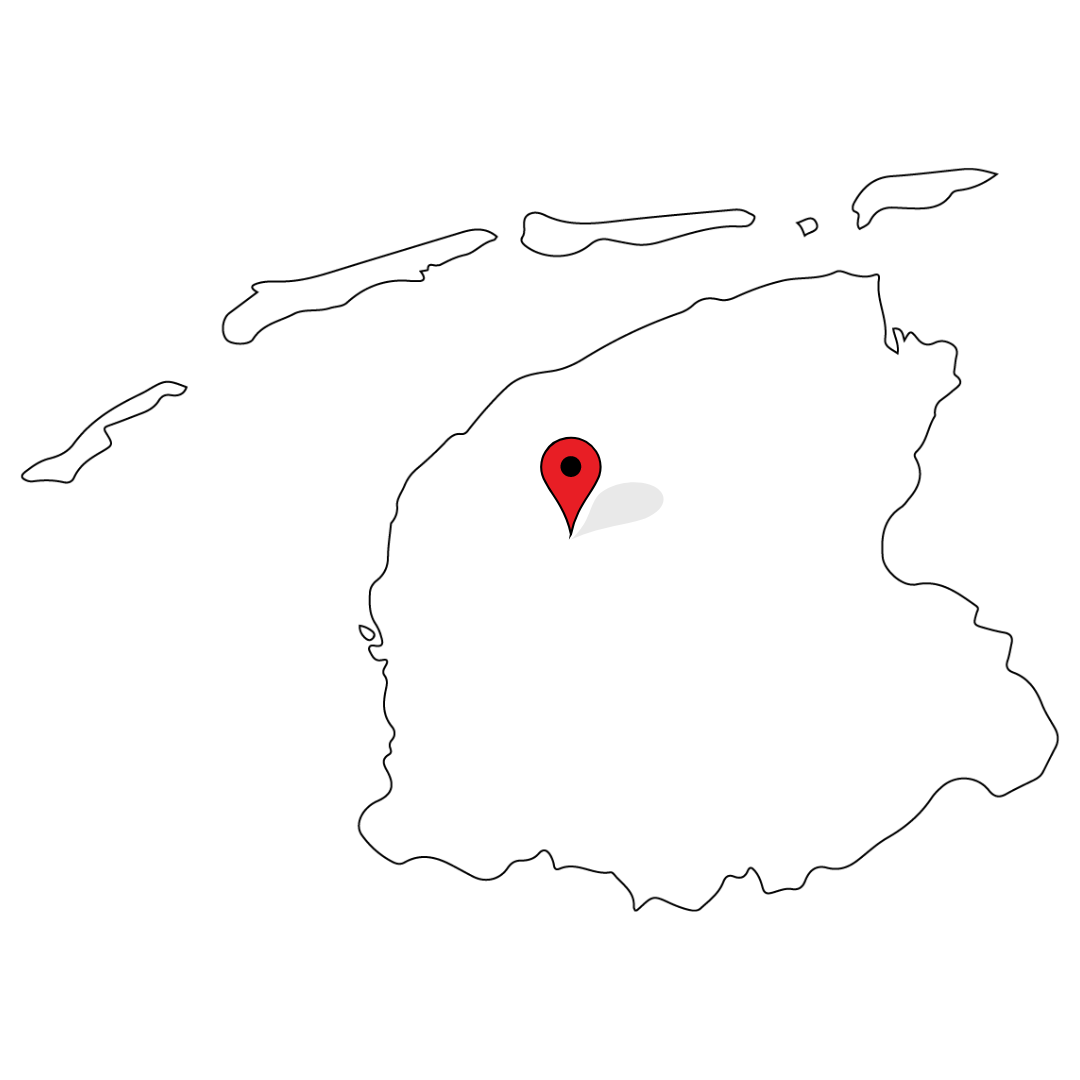